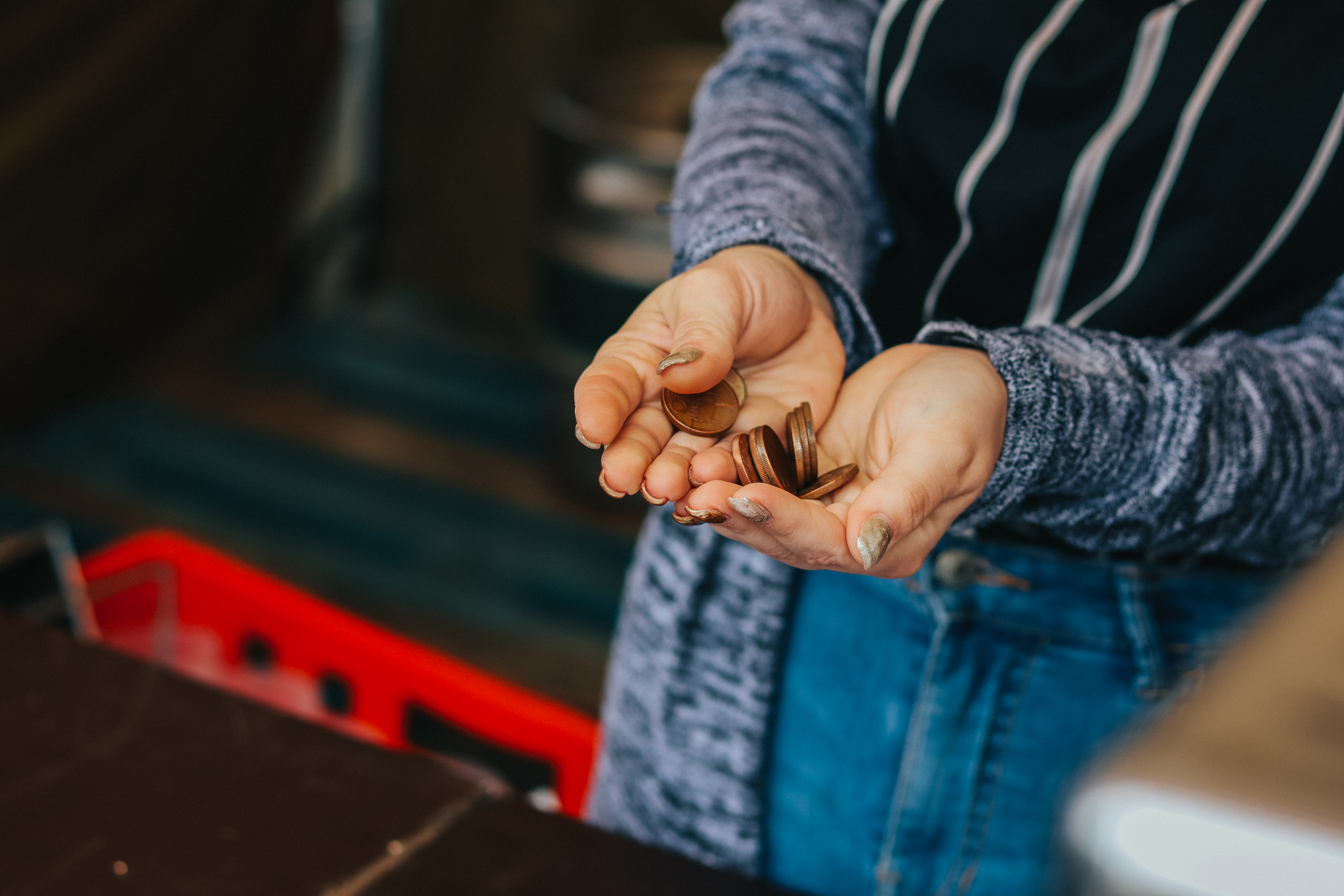 If you are behind on your bills and receive collection phone calls, you will probably hear collectors making very threatening statements. While most debt collection professionals try to stay within the limits defined by the federal Fair Debt Collection Practices Act (FDCPA), many others cross the line on a regular basis. Last year, the Federal Trade Commission (www.ftc.gov) received more than 58,000 complaints about debt collectors, a figure that represents 17% of the total number of complaints received by the FTC. Consumers complain about the collection industry more than most other industries combined.

Collection professionals would likely respond that the sheer size of the industry and the sheer volume of collection activity account for the large number of complaints. However, only a small percentage of violations are reported by consumers, so the data collected by the FTC represents only a small fraction of the true scope of the problem. Still, a pattern of illegal and abusive collection activity has been well documented by the FTC, and it is getting worse rather than better.

Here are some of the common threats debt collectors make:

“We are going to take your house unless you pay this bill immediately.” This is a false threat. Unless the debt collected is secured by the home in question (that is, a mortgage or home equity loan), the creditor does not have the power to take your home from you.

“If you don’t pay this bill today, we are going to issue an arrest warrant.” Nonsense. Failing to pay a debt is a civil matter, not a criminal one. Threatening a debtor with jail time or accusing him of committing a crime is totally against the rules.

“We don’t care that you sent a communication cessation notice. We’ll call you anyway.” The FDCPA gives you the right to terminate contact efforts by a debt collector. Failure to abide by a termination notice is a clear violation of federal law.

“We are going to garnish his wages to recover this debt.” A collector can only threaten actions for which he has the legal authority to take, and the vast majority of collection agencies do not have legal authority. Your wages can only be garnished by a creditor after a lawsuit has been won against you.

“We know where you live, so you better pay.” Yes, threats of violence still occur in this industry. Nearly 300 complaints against pickers received by the FTC last year cited the threat of violence as the cause of the complaint. This is absolutely illegal.

Aside from the usual hoax threats, collectors also use other tactics that are illegal. For example, discussing your debt with a third party is a clear violation of the FDCPA. However, debt collectors routinely call neighbors, relatives, and employers to obtain information on debtors. As long as the collector doesn’t discuss the actual debt issue, he still has his toes on the right side of the line. But as soon as they mention or even hint that they are calling about debt, they have crossed the line.

Since many debtors have started filtering their phone calls at home to cut back on the relentless dam, debt collectors frequently call work when they can get an office number. In theory, a consumer can stop the collector from calling the office simply by stating that they cannot receive personal phone calls at work. This alerts the collector that such activity constitutes interference with the consumer’s employment, which is not allowed. In practice, however, pickers routinely ignore this rule and continue to call work.

There are many other harassment and intimidation techniques that cross the line from permissible to impermissible collection activity. Use of profane or obscene language, yelling, constant and relentless phone calls, failure to respond to written disputes, and posting of debtor information constitute illegal activity as defined by the FDCPA.

So if you are the recipient of illegal collection actions, what can you do to protect yourself? First of all, it is important to know and understand your rights as a consumer. You can get a description of your rights under the Fair Debt Collection Practices Act directly from the FTC ([http://www.ftc.gov/bcp/conline/pubs/credit/fdc.htm]).

If you believe that a collector has violated your rights in their attempt to collect from you, you should not hesitate to file formal complaints with your state Attorney General (www.naag.org), as well as with the Federal Trade Commission. If enough complaints are received about a particular collector, then these authorities are empowered to initiate legal action against them, which can result in costly fines that will make the agency or collector think twice about using such tactics in the future. . You also have the right to sue a debt collector who harasses or abuses you, or violates your rights under the law.

In short, if you are the recipient of collection harassment, don’t accept it. Educate yourself on your rights as a consumer, vigorously discuss debts you don’t think you owe, and take action yourself in the form of complaints to your Attorney General and the Federal Trade Commission. By defending your rights, you can stop false threats and illegal collection tactics.