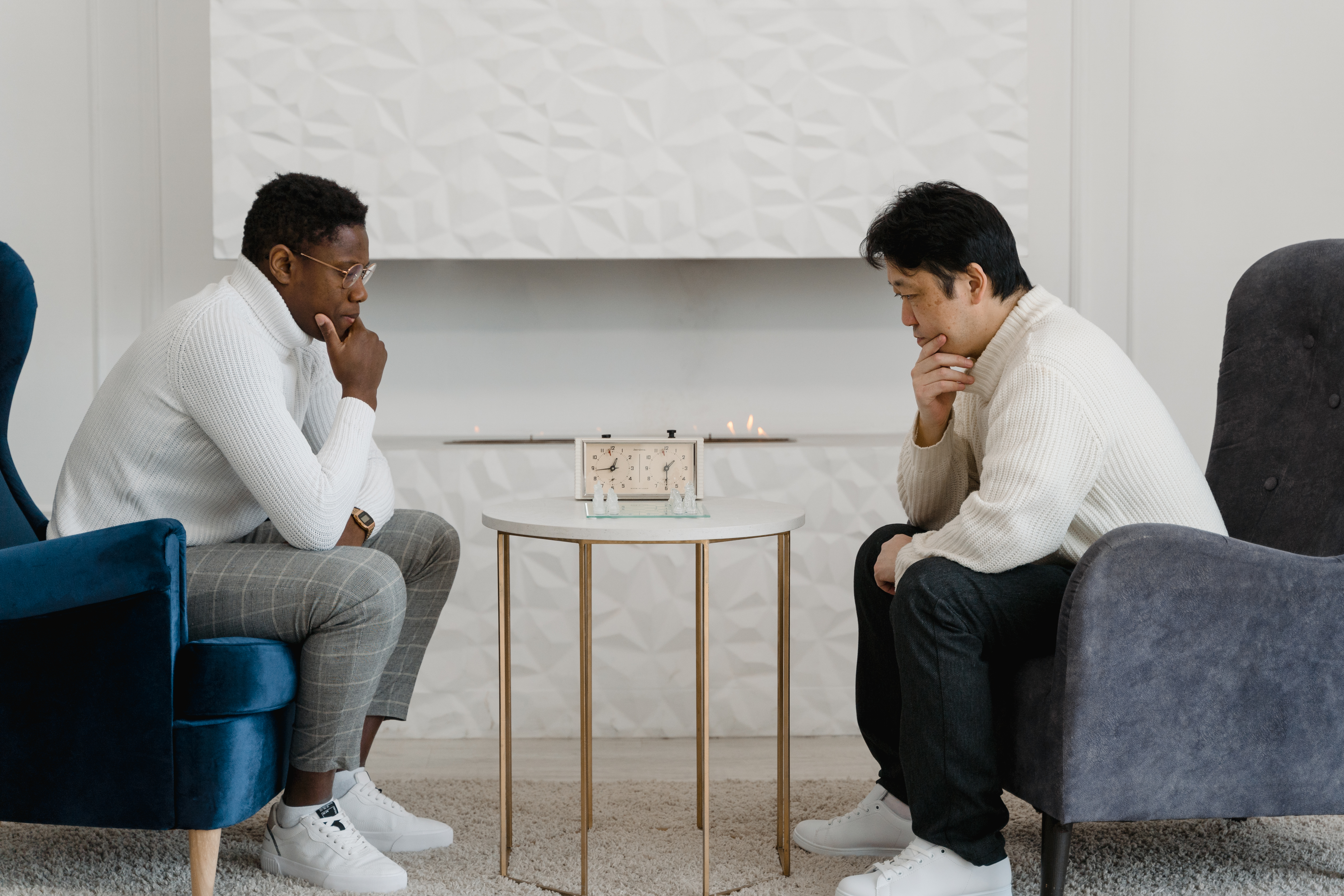 The International Cricket Council (ICC) has been having virtual brainstorming sessions with all stakeholders on the resumption of cricket in recent months under the shadow of the coronavirus pandemic. So far, the Council has not been able to make a final decision on the main controversial issue: when to hold the ICC T20 Cricket World Cup. It is very ironic that in a year that can also be referred to as T20, the T20 mega event simply cannot get underway that was originally scheduled for October 2020 in Australia. Now India’s cricket board, the Indian Cricket Control Board (BCCI), has been eagerly awaiting the decision on the T20 World Cup, because since its postponement is almost final, the ICC’s decision will give it a window to BCCI during October. November to host your favorite money-spinning event, the Indian Premier League (IPL), of course, without the rowdy crowds and revelers.

Meanwhile, the ICC has been busy crafting new rules for the world’s most popular game, a craze in India. This job was assigned to the great Indian bowler Anil Kumble, who was appointed as Chairman of the ICC Cricket Committee in 2012. Kumble has already made recommendations and the ICC approved most of them. The first, of course, is the obvious one: prohibition of the use of saliva during the game. We have seen over the decades how intensive it had been to use the saliva of almost every player on the field to keep the ball shiny. Now saliva is a direct trigger for the spread of COVID-19 and therefore its use has been immediately banned. This will affect pacemakers in particular very negatively, and perhaps the dry ball will be of help to spinners. The suggestion to use external substances was rejected mainly because the international cricket bodies had opposed this tooth and nail for decades. There is one more suggestion to allow a new ball for every fifty overs in the test matches under consideration.

The ICC rule of having neutral umpires in international series has also been waived to avoid an extensive trot around the world that international umpires have had to embark on. The local referees will now do the job. Another very important recommendation that has been accepted is to allow substitutions for COVID in Test matches that last for five days. Any player who shows symptoms of flu, cough or fever during this period will be excluded from the game and a substitute player will be allowed to take his place in the game line-up, as established in these concussion regulations. Naturally, this rule would not apply to the shorter ODI and T20I formats.

The new defined normal of cricket will obviously include several other demonstrative physical attributes of the game: the meetings of rival teams that we have increasingly witnessed in competitive cricket in recent years will no longer be allowed; the display of physical emotion in a group, such as in the case of a wicket or hat-trick fall or a superlative catch or scoring a ton, will disappear and all kinds of hugs, handshakes, pavilion celebrations or dressing rooms and the likes will no longer be there until Corona thinks otherwise. And, of course, there will be no spectators. Players will have to go through all the excitement on the field in an empty stadium without supporting, singing, celebrating or displaying flags, cricket loving crowds, which would obviously be an overwhelming challenge to keep the players competitive spirit. Unfortunately, there is no other option available at this time and cricketers will have to adjust for the sport to resume.

It is a great advance that the first instance of international cricket resumption has already begun. With the exception of three players, the West Indies team had agreed to participate in a series of tests against England in England, one of the worst affected countries in terms of COVID deaths. The West Indies team had already arrived in England, all players were tested before departure and extensively tested after arrival. They will live and prepare there for three weeks before the first Test of the three-game series scheduled to begin on July 8, 2020. I look forward to the great game of cricket passing the unprecedented COVID test successfully and with all honors.