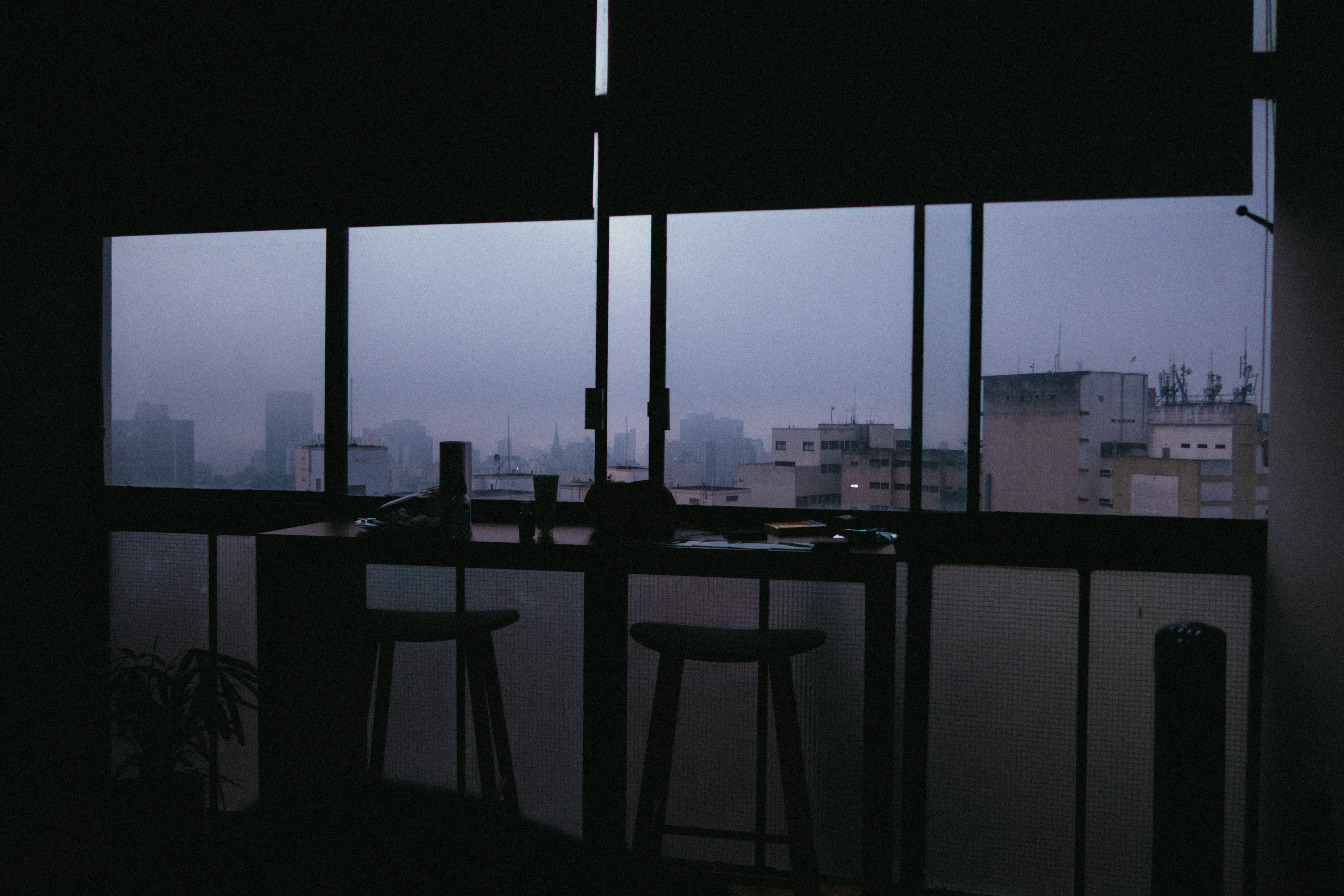 In the weeks leading up to the 4th of July last summer, I began to observe peculiar behavior from a small bird outside my former residence in Tacoma, WA. I noticed that every time I got home from work, a Junco, a Washington bird that looks like a Dusky Chickadee, would always meet my truck when I pulled into my driveway. We always had birds in our yard because of some bird feeders so I didn’t pay much attention at first. I figured the only reason this bird would run into my truck would be if there was a nest in my truck and that was impossible. I used this truck almost every day of the week and since there was no way there could be a nest in my truck, I just shrugged off the strange behavior of the bird. Well one day I decided to take a closer look and lo and behold there was a bird’s nest built into the radiator of my truck. It came complete with two baby birds and three unhatched eggs.

This truck is my main means of transportation. Sometimes he stays idle all weekend, but Monday through Friday he brought me back and forth to my office. My work was only a few miles from my house and the local speed limit was only 25 mph, so the little birds didn’t push each other too hard. But I still couldn’t figure out why mother bird built the nest there and how the baby birds had survived without starving or dehydrating while I was at work. I came home every day for lunch, so mother bird had a chance to feed them. But I thought that growing chicks needed constant feeding. And I occasionally drove the truck for short distances on I-5 at highway speeds. I do not understand why the birds were not taken out of the nest on the road or not sucked into the radiator.

I began to think of a plan to move the nest. I put on surgical gloves and reached for him. Well, mother bird chose a good place for the nest. I couldn’t reach it from the front, top or bottom of the truck. I had it stuffed nice and tight between the radiator, part of the truck’s frame, and some plastic trim. Since it was the 4th of July weekend and I didn’t need the truck, I decided to leave it alone for the next few days in hopes that the hatchlings would grow up real quick and fly away.

Tuesday morning came and the pups were still there and I took the truck to work. I told my wife that the birds were out of luck. She wasn’t going to take the front end of my truck apart for some little birds that probably wouldn’t even survive the move. I liked to feed the birds in my garden with bird feeders, but I didn’t think I was responsible for housing them too. Darwin was going to take care of these birds. I went to work and when I got home for lunch, my wife informed me that we were going on a rescue mission. I didn’t think it was possible because it was very difficult to get to them and if we moved the nest, there was no guarantee that the mother bird would accept it.

My wife decided that she would put me on the ground under the truck in a pair of surgical gloves and she would stick two sticks through the grill and lift the nest off its ledge then drop it into my waiting hands. Before starting the rescue mission, I located a safe place where I thought I would move the nest. I planned to move it a few feet at a time, allowing the mother bird to locate it every step of the way.

Well, my wife reached through the grill with the sticks. In retrospect, she was probably not the best person for this part of the job. She tends to get very nervous. As soon as she raised the nest with the sticks, the little birds got scared and started squawking as loud as they could. They probably felt the nest move and thought mom had come over with some food and they were just doing their “feed me, feed me” routine. But this caused my wife to start screaming, jumping and clumsily flipping the nest over. The nest, two live birds and three eggs went off in different directions. I didn’t catch anything.

I picked up the nest and gathered the two baby birds in it and put it on the ground a few feet from the front of the truck. Two eggs had broken. I tried to gently lift the third egg, but the thin shell collapsed between my fingers. We stepped back to let the mother bird, who was patiently watching from the garage roof, fly in to assess the situation. That’s when things got really interesting.

Mama bird swooped down to assess the state of things near her nest. She ignored the nest and started looking at the eggs. Suddenly, several other Juncos swooped down out of nowhere. Were they there to help? Nooooooo. They were there to eat. A cannibalistic orgy began as the other Juncos began to fight over the remains of the eggs. The birds were fighting frantically for the food and the mother bird was making a heroic but doomed attempt to protect the eggs. Needless to say, she was unsuccessful and the little savages took all the remains of the egg.

When the whirlwind ended, the mother bird’s behavior became even more interesting. She completely ignored the bird’s nest and the babies squawking a couple of feet away and flew back to the truck to search for the nest’s original location. I sat and watched hoping she would see her nest. Well, she finally found the nest, but she didn’t seem too interested in it. I moved it a few more meters and waited for it to find it again. She didn’t come back and I had to go to work.

So I left my 8 and 9 year old in the backyard with the mission of keeping an eye on the nest and moving it a few feet to its new location every time the mother bird returned to the nest.

I got home from work at the end of the day and my kids ran out to the truck to find me. They told me in a rather matter-of-fact tone that the mother bird had never returned and that a crow came and attacked the two chicks. The raven tore the babies limb from limb as my children watched in horror. I was taken to the butcher shop site and sure enough, I did locate a baby bird’s feet or two scattered around the backyard.

This was the perfect time to sit the kids down and give them a good life lesson. Nature is cruel. It’s not warm and friendly like a Walt Disney movie.