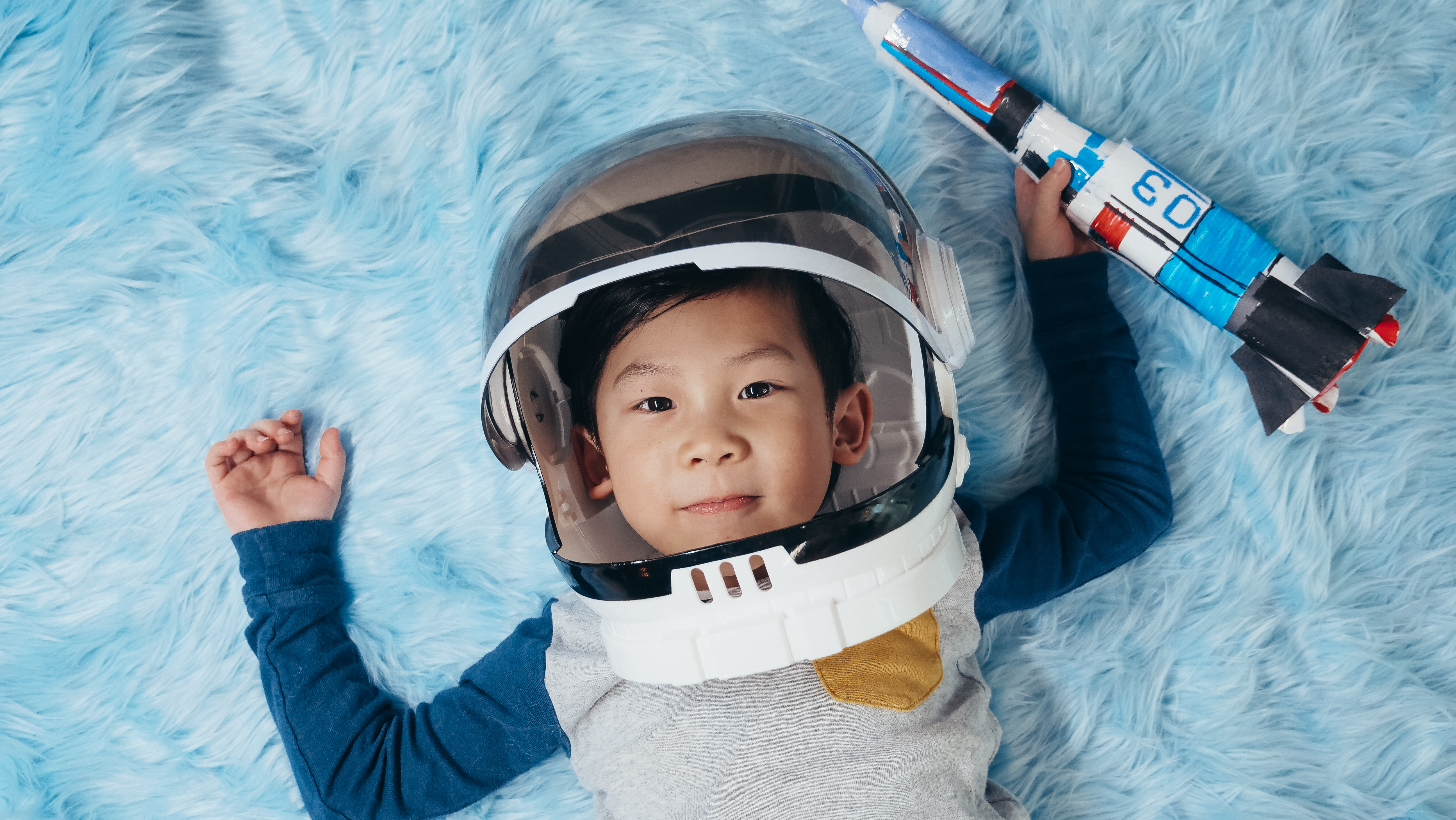 The Eastern Cape’s landscape is diverse, from the barren and desolate Karoo to the lush green forest of Tsitsikamma, the fertile valleys of the Lankloof and Sundays River and the magnificent beaches of the Wild Coast. This was a true frontier country in the early 1800s. Various villages met along the coastal migration routes and many battles were fought here as a result. White settlers clashed with the Xhosa, Pondo, Zulu, and Sotho tribes.

The unique architecture of the towns and cities reflects the mixed heritage of the people and the many museums narrate the turbulent history of the area.

The Eastern Cape is an agricultural region that produces mainly cereals and fruits, although there are some cattle and sheep ranches. The main public game reserve in the Eastern Cape is the Addo Elephant Park, not far from Port Elizabeth. There are also numerous private game reserves, all of which are in malaria-free areas.

The Addo Elephant National Park is part of the National Parks of South Africa and is a charming reserve near Port Elizabeth. Elephants used to be crowded in this park, but it has recently been expanded so that these large but silent pachyderms have a wider area to roam.

As a result, elephants are a bit more difficult to see, but animals are not rare and evidence is everywhere. An elephant produces 150 kilograms of manure every day, so the precious flightless dung beetles have a great job to do.

You will see many signs in this park asking you to be careful not to run over the dung beetles, which are vital to the fragile ecology.

Accommodation is in basic but attractive chalets, which overlook a busy path to the water hole in front of the main lodge. You can eat in the basic restaurant or bring your own food to the barbecue and cook it in your patio while you watch the elephants pass by. Just after dark, the silver-backed jackals often begin howling, an eerie serenade in the otherwise silent night.

Port Elizabeth is known as “The Friendly City”, with its sandy beaches, pleasant parks and a thriving nightlife. Settlers Park includes 54 hectares of cultivated and natural gardens in the Baakens River Valley, with many native plants and flowers that attract many colorful birds.

Known to South Africans as ‘PE’, Port Elizabeth is a major water sports venue and hosted the 1995 World Windsurfing Championships. There is a public swimming pool at St George’s Park and a tidal pool at MacArthur Baths on Kings Beach Promenade.

Port Elizabeth is also a city for animal lovers, with dolphins performing at the Oceanarium, a snake park, and even a Horse Monument in the city that commemorates the horses that suffered and died during the Boer War.

A reminder of a different and short-lived war is Fort Frederick, built in 1799. Its goal was to defend the original port at the mouth of the river against the French, who wanted to colonize the remote eastern regions of the Cape. They found it was too much trouble and no shots were ever fired from here.

This sunny stretch of coastline offers some of the best fishing, hiking, snorkelling and scenic beauty in South Africa. The surroundings are magnificent and the cultural diversity alone makes the Wild Coast well worth a visit.

Swimming is safe and the water is warm and calm along this glorious and peaceful stretch of coastline. The area is not very developed, which adds to its rustic and unspoiled appeal.

Slightly inland from the Wild Coast, it is an area where a good number of English immigrants settled in the 1820s. At the time, it was a conflict-ravaged region where the Boer and Xhosa communities constantly clashed for cattle and land.

English settlers landed amid this tension and several wars were fought. Cities such as Cradock, Hogsback, Queenstown, Fort Beaufort, and Somerset East emerged to defuse the conflict and supply supplies to the garrisons.

Many of these cities benefited from strong English influence and these influences can still be seen today. There are a number of historic buildings that can be seen, as well as beautiful areas of indigenous forest, especially around Hogsback.

The hot and dry Karoo overlaps the Eastern Cape and the Western Cape. It has a sparse and arid landscape, where the main economic activity is the wool and meat of the hardy Karoo sheep.

One of the main cities of the Eastern Cape Karoo is Graaff-Reinet. The wide streets of Graaff-Reinet have more National Monument buildings than any other city in South Africa and it is a charming oasis in the middle of the bush.

Nearby is a spectacular natural wonder known as the ‘Valley of Desolation’, where the ground drops dramatically and strange dolomite pinnacles rise like rockets from a launch pad.

Nieu-Bethesda is a quirky little town and home to the strange House of the Owl. The Owl House is an unusual collection of concrete and glass sculptures and is the work of an eccentric artist named Helen Martins.

It may seem vast and empty, but the Karoo is full of delicious eccentricities waiting to be discovered.