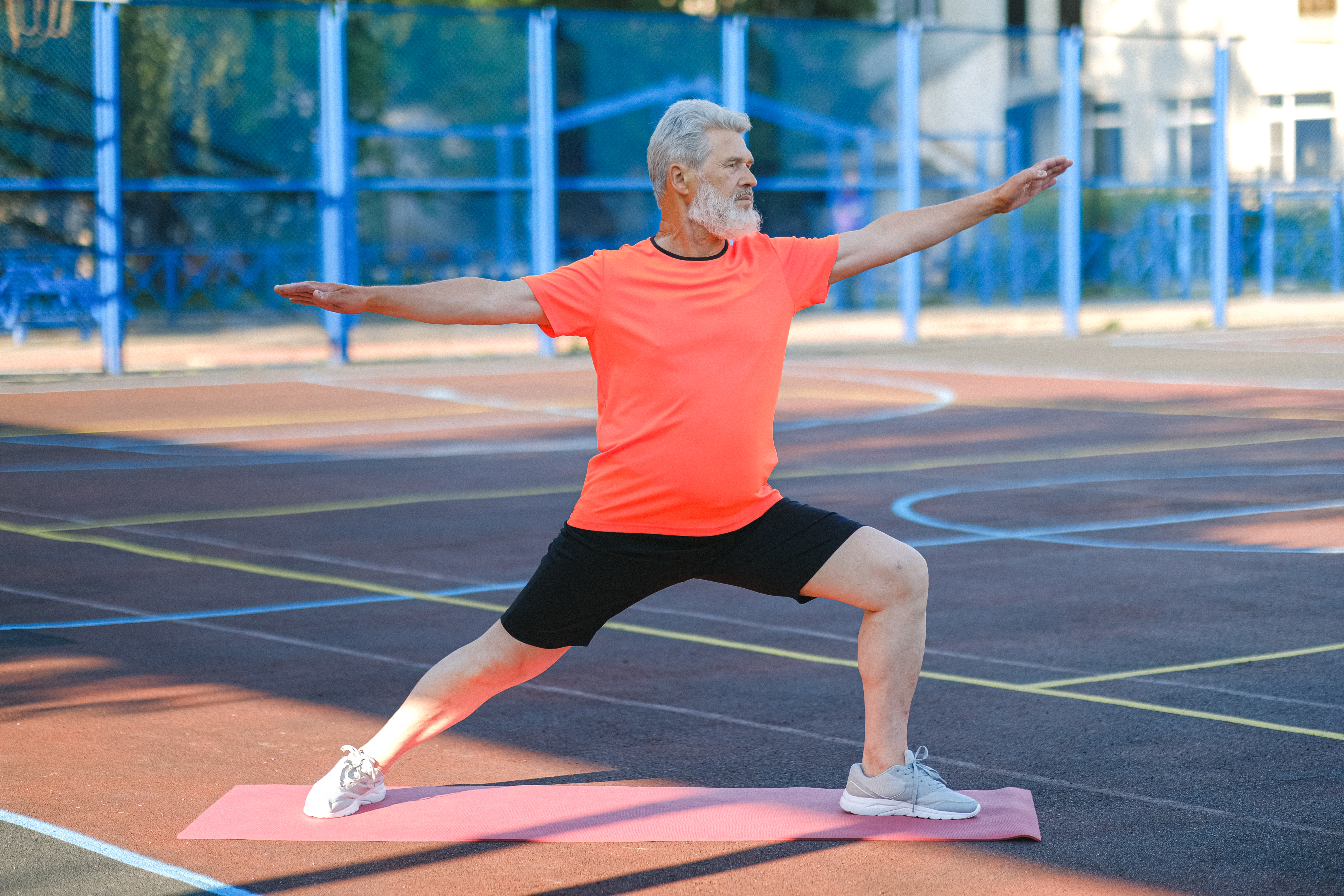 One of the biggest changes in the world of bodybuilding has been the growing proportion of women in the sport. More and more women are choosing bodybuilding as a method to improve their health, fitness and strength, which is not surprising given how successful the sport can be in achieving these goals.

One of the pioneers of female bodybuilding was Lisa Lyon, who developed many of the muscular dance-like poses that are still popular today. She also sought out a variety of photographers who took the photos that presented the sculpted female body to the world. The stunning Rachel McLish, who won the first women’s Ms. Olympia title, then set the standards that many bodybuilders still strive for today. She managed to match her sexy looks with muscularity and body tone and in doing so created a benchmark that many people still aspire to.

However, the world of women’s bodybuilding had to travel a relatively rocky road to reach the point of relative acceptance that it enjoys today. Women have never before built their muscles for aesthetic purposes, although they have always used other forms of exercise to keep fit and attractive. In any case, women’s bodybuilding was not very well received at first and was criticized by both men and women. These days, however, female bodybuilding, while not as popular as male bodybuilding, is a much more accepted form of fitness. Whether it’s simply the maturing of the sport itself, changing personal beliefs, or growing equality between the sexes, female bodybuilding enjoys a much higher profile these days.

The most obvious benefit of female bodybuilding is its effect on health and fitness. As has been written before, bodybuilding provides a very effective way to control weight, health and body shape that many other general exercises and sports simply cannot offer. This statement is valid whether the participant is male or female. Many women suffer from strength deficits, body weight problems and loss of physical capacity, especially after childbirth, and bodybuilding is an excellent way to manage these problems. Unfortunately, many women focus exclusively on aerobic exercise and never do any type of resistance training, as they have been told that they will look like men if they lift weights, which is, of course, a myth.

It is very common for women to try a variety of diet programs, some of which are extremely unhealthy and misleading. These types of diets can cause a loss of overall health, bone mass, and lean muscle mass. Bodybuilding can help avoid all of these problems as participants learn to integrate exercise and nutrition using well-developed and well-understood scientific principles into their daily lives and routines, which has obvious health benefits.

Many of these bodybuilding workouts that can be easily found online are just as relevant to women as they are to men. Although the goal might be to build muscle tone rather than build muscle size, this is easily accomplished by varying the sets, reps, and weights used when performing the exercises. Therefore, women who want to pursue bodybuilding should learn the common exercises that are performed in the gym in the same way that a man would, and incorporate them into a training program that uses higher repetition and lower weight to achieve the goal. to increase body tone. .